Items will remain in your basket for another   minutes

Your Basket has expired. Items moved to your shortlist ×

Brighton Fringe is an open access arts festival held annually in Brighton, England. It is the largest annual arts festival in England and brings entertainment, stimulation and education to the city by the sea. With everything from dance and drama, to comedy and daring circus performers, this is an exciting showcase for a diverse range of art forms.

Brighton Fringe runs alongside the main Brighton Festival and for the second time, it's going to be a 4-week festival in 2014 (3 May – 1 June) to include the summer half-term holiday. In 2013, there were 734 individual events, 176 free events and 3654 performances at 185 venues.

Fringe activity has run alongside the main Brighton Festival since its creation in 1967. The creation of an independent organisation to promote and encourage the fringe in Brighton was first mooted by Samantha Hutton Bell in 1993 and thanks to her tireless efforts and the work of Katherine Perry and Jeff Hemmings the "Brighton Fringe Festival" produced a brochure and acted as a mini production resource throughout the 90's, working without funding or subsidy. In 2003 Chris Baron, then artistic director of the Brighton Festival announced plans to create a separate "fringe" program for the "Umbrella" section of the Festival. Negotiations between the Fringe Festival and The Festival eventually led to the creation of the new "Festival Fringe". The Fringe established itself as a limited company and registered charity in October 2006, with its own board of directors and complete financial independence from the Festival.

Brighton Fringe is an open-access mixed arts event, which means it does not book performers, but is approached by people wishing to put events on and be part of the Fringe. Participants can vary from the complete beginner to the hardened professional show, and everything in between. Anyone can put an event on as part of Brighton Fringe. 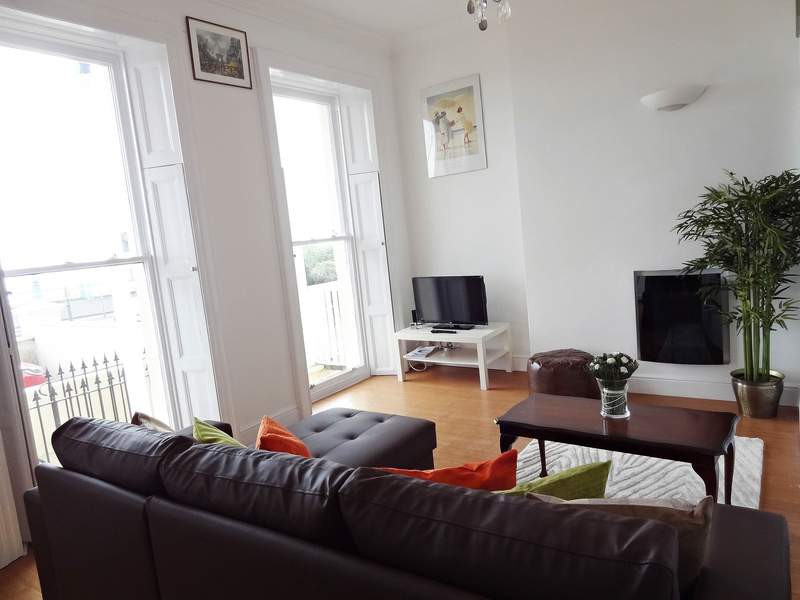 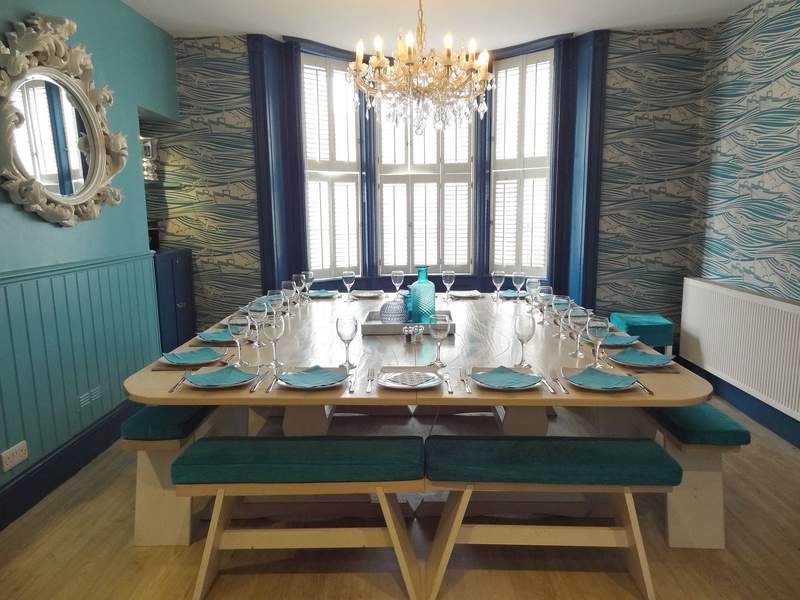 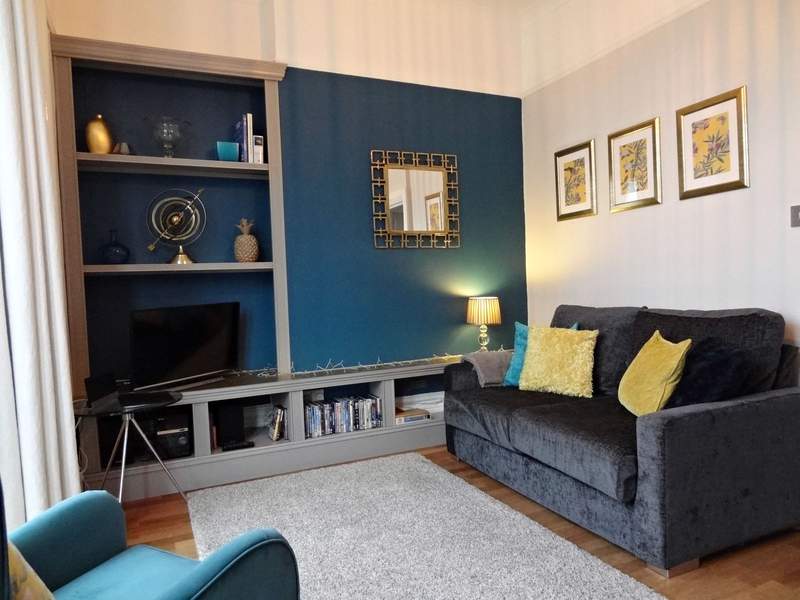 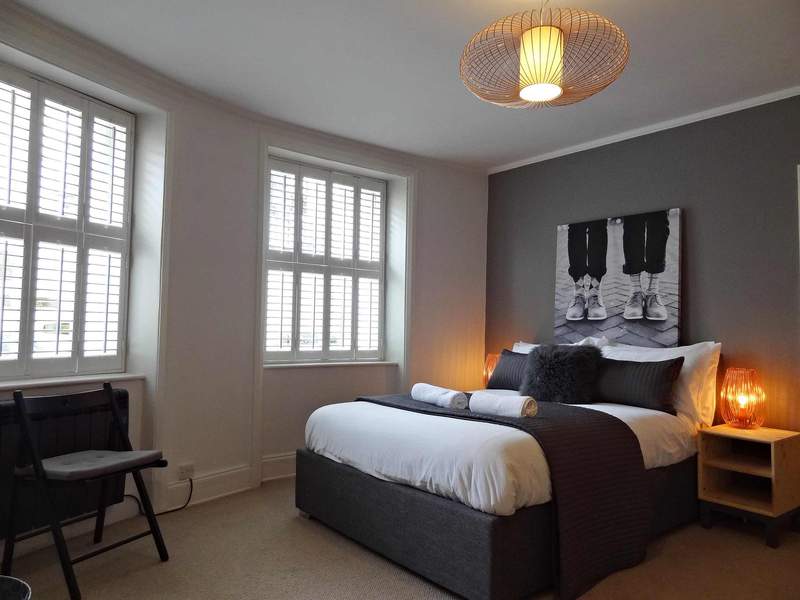 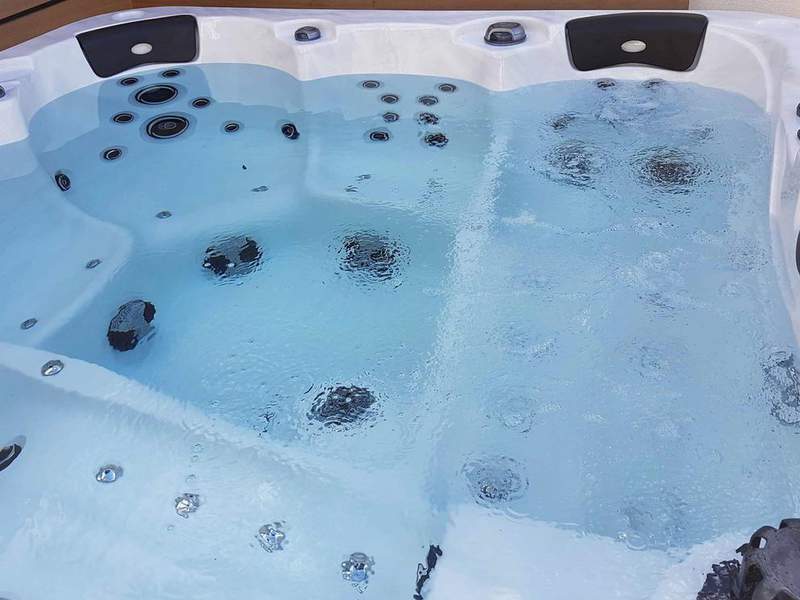 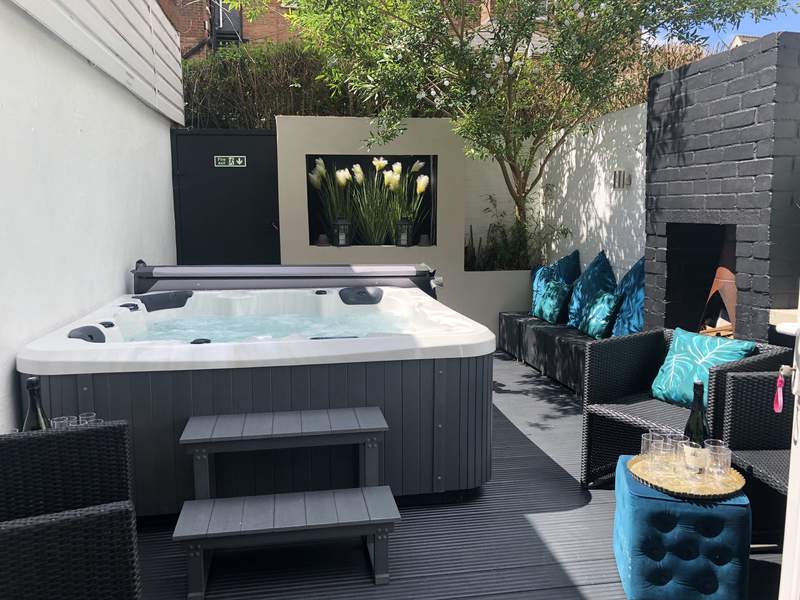 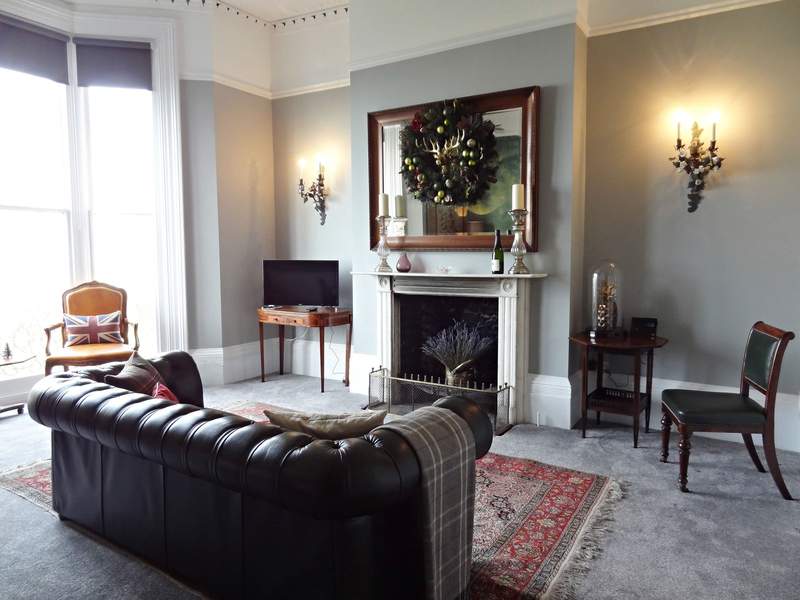 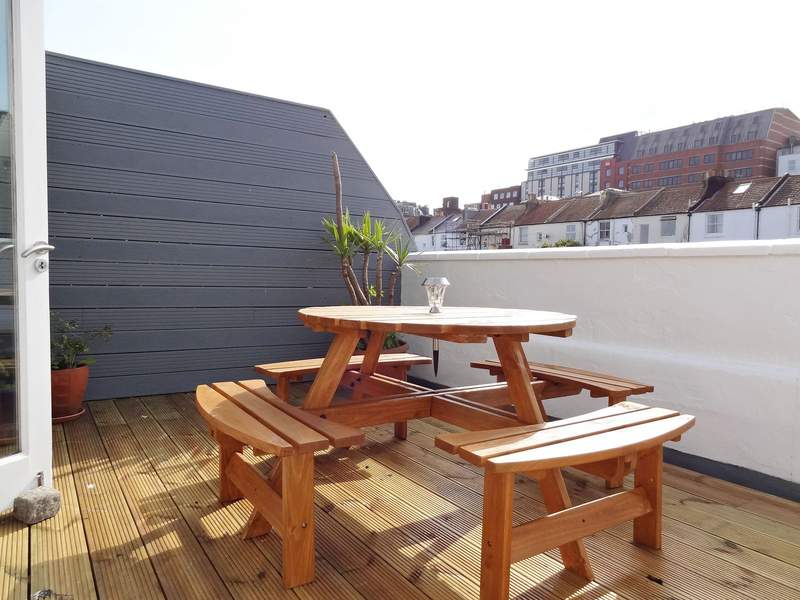 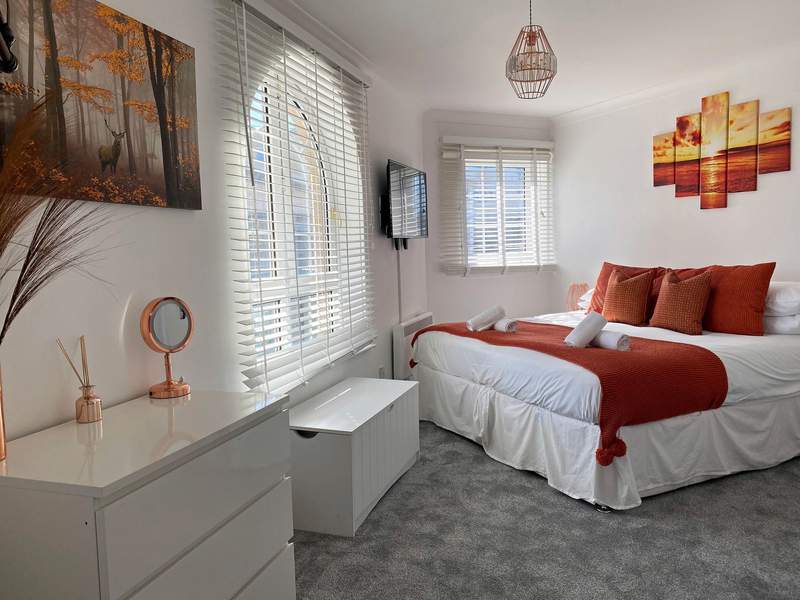 The Toast of Brighton
Brighton & Hove

Discounts
The Toast of Brighton 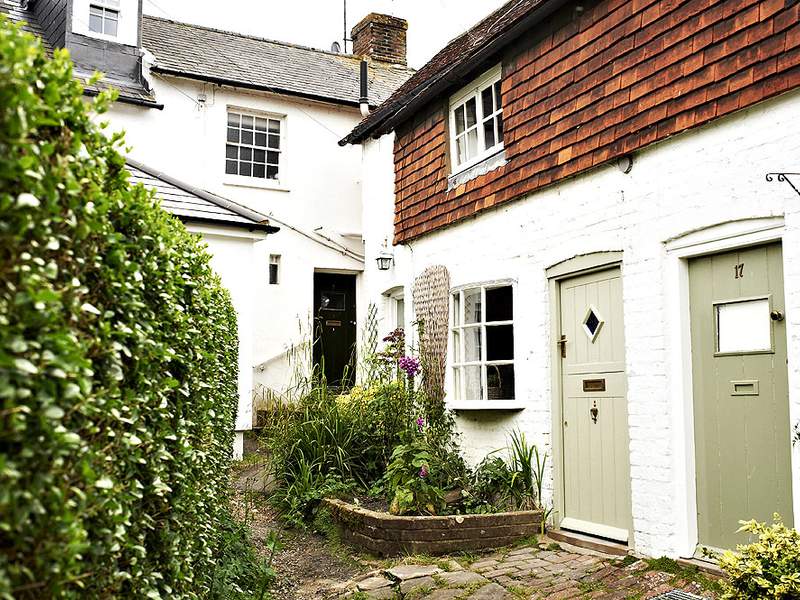 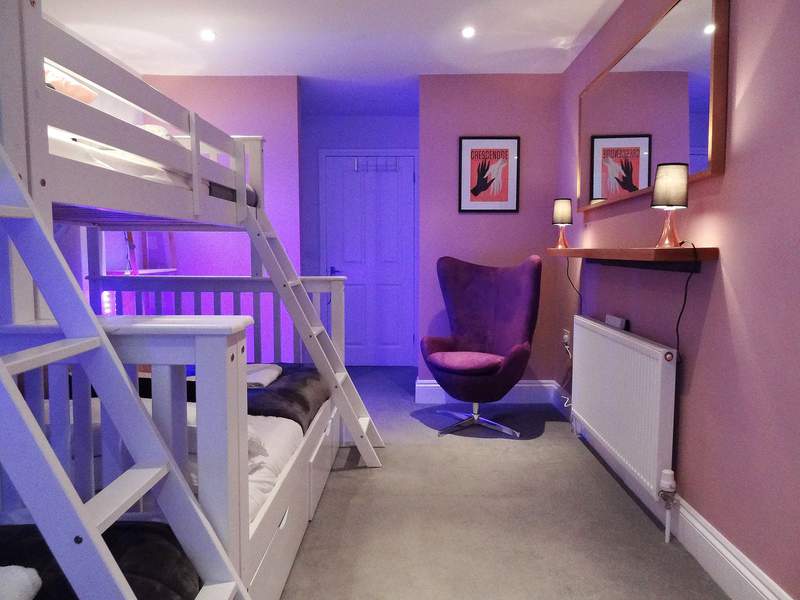 Discounts
My i360 Pad 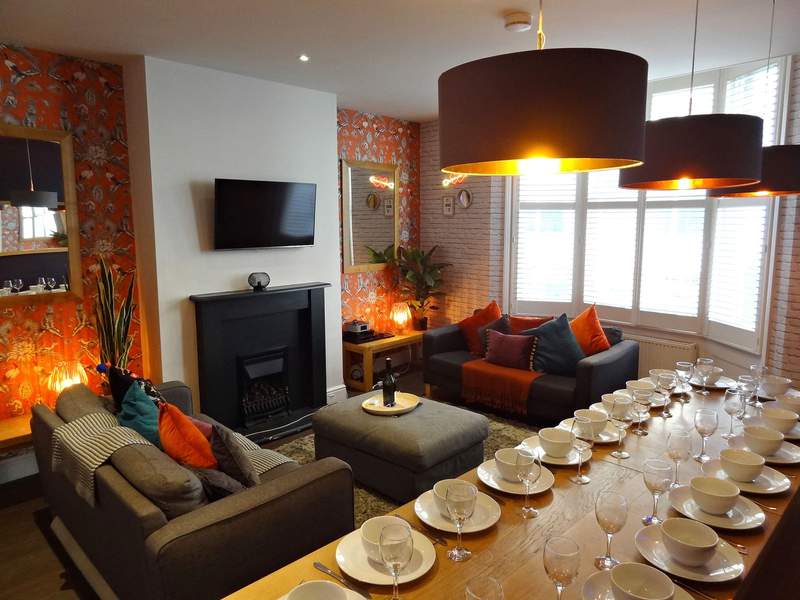 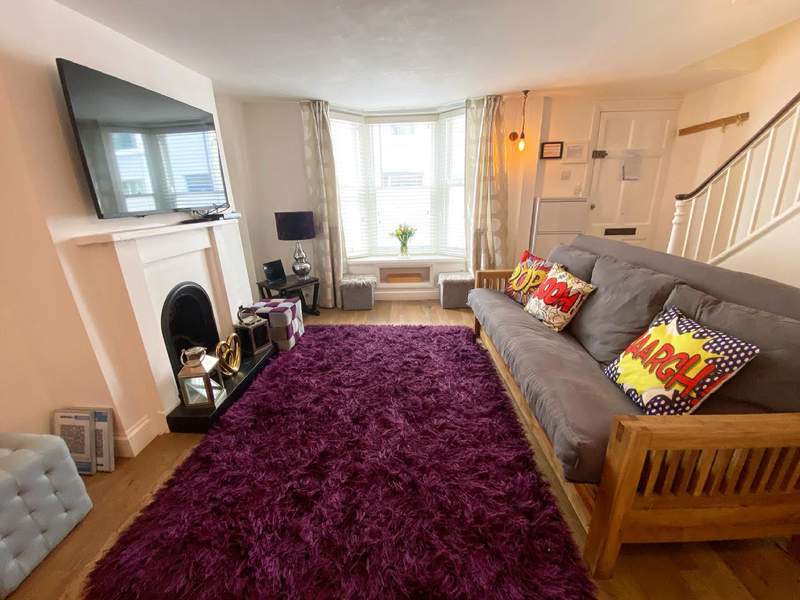 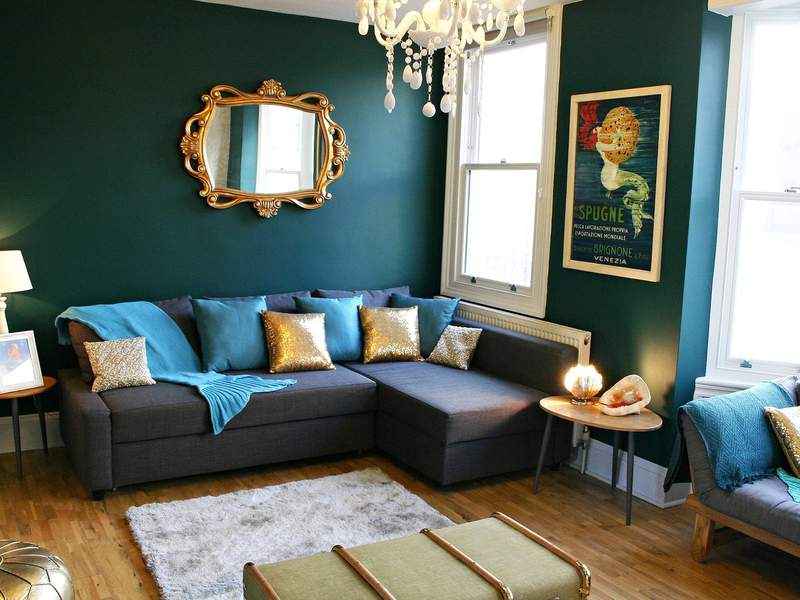 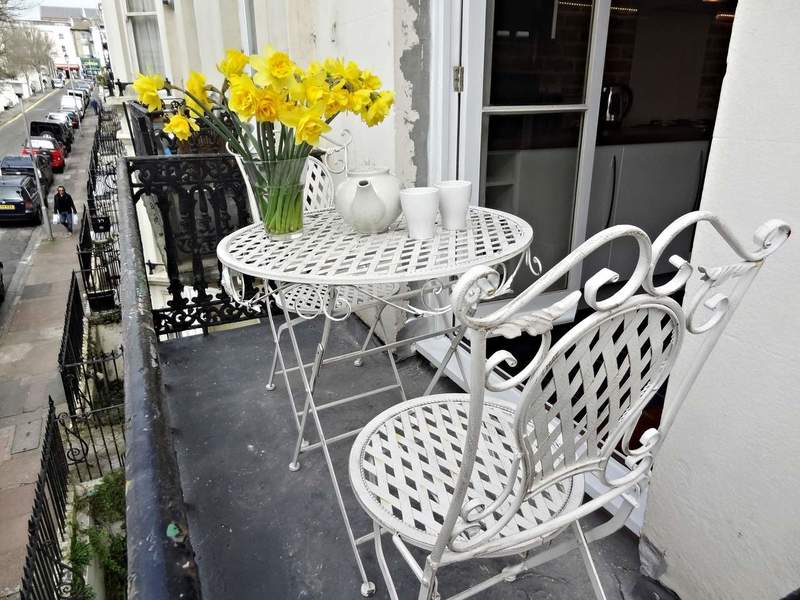 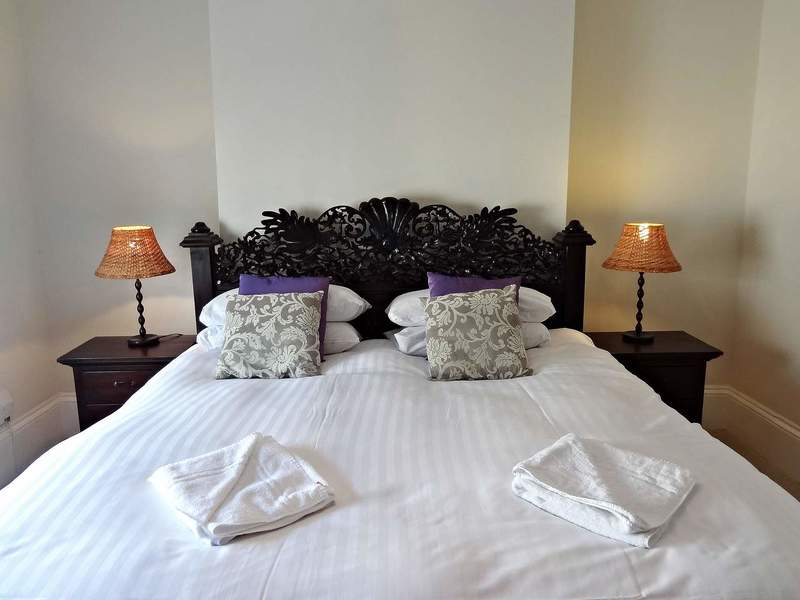 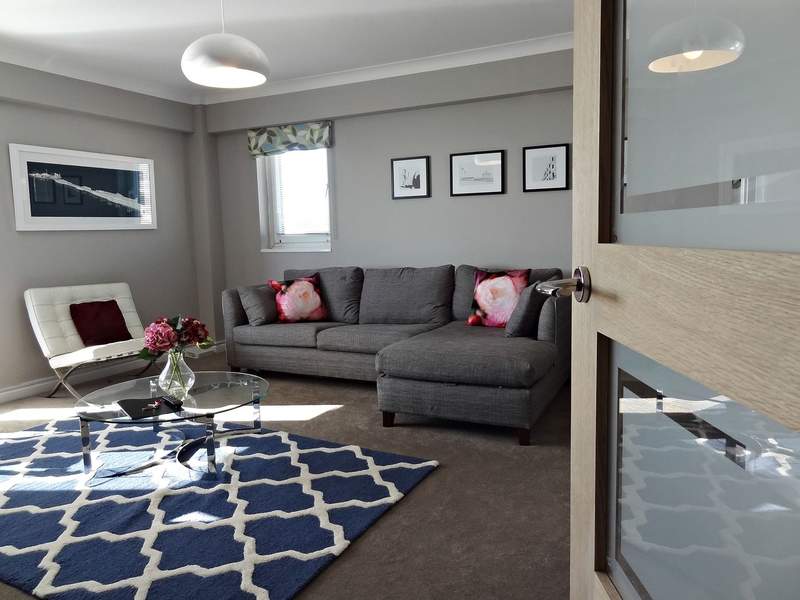 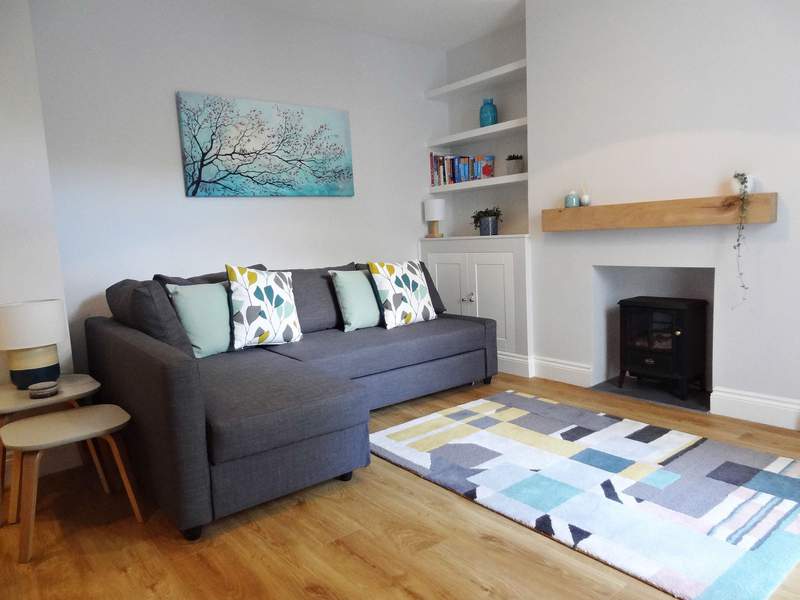 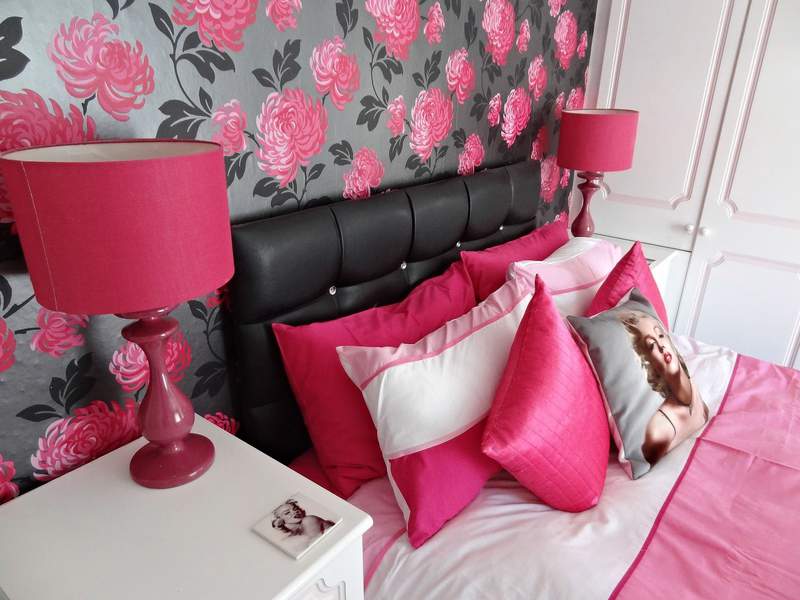